What To Expect At A Hearing Evaluation 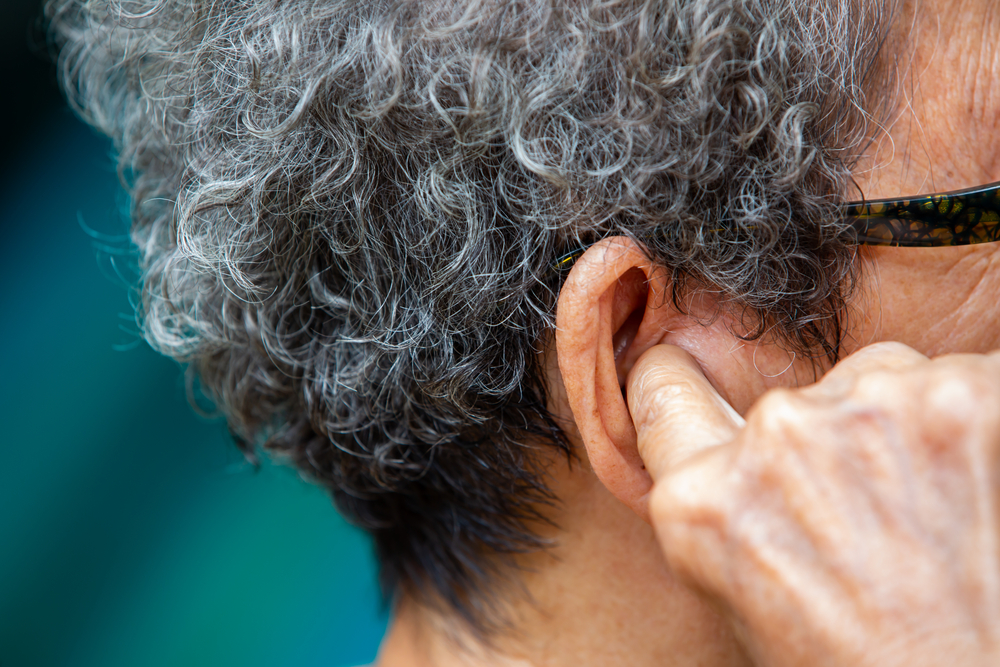 Every person has earwax and we clean it out regularly, but most people do not actually know much about earwax. To most people, earwax is an annoying thing that we need to deal with. Here are some surprising things that you never knew about earwax.

One of the most surprising things that almost no one knows is that earwax is not actually wax. Earwax resembles wax because of its texture, however, earwax is actually made up of the dead skin cells in your ear canal. As the skin in your ears and your ear canal grow the old dead skin cells need somewhere to go. They exit the ear with the secretions of your glands and mix together in the form of earwax.

While many people think that earwax is dirty and an annoyance, it actually keeps our ears functioning and healthy. Earwax helps collect all dirt and debris from entering your inner ear and damaging your eardrum. Earwax can ensure better health for your ears and your overall health. It is one of the little parts of our body that is completely underrated.

#3) Your Jaw Movement Brings Out Earwax

Many people think that earwax just naturally comes out of your ear, but this is not true. The movement of your jaw helps break up the earwax from inside your ear and move it to the outside. Therefore, every time you eat, drink, and yawn you are breaking up earwax and moving it to your outer ear so that it can be cleaned.

One interesting thing about earwax is that it comes in different forms. There is dry earwax and wet earwax. The type of earwax you have does not depend on how often you clean your ears or what you eat. Instead, the type of earwax you have is based on your genes. For instance, most people of Asian descent or Native American descent have dry earwax. Almost all other people have wet earwax.

#5) Earwax Should Be There

Earwax is a natural part of your body and is there for a reason. While it is important to clean your ears, cleaning them too much can have a negative impact on your health. If you clean your ears too often you can reduce the amount of earwax in your ear.

When your body has too little earwax you can experience itchy ears. This happens because the wax coating is not there to protect your ears and reduce friction. If you are cleaning your ears every day and pushing the tip deep into your ear canal you can remove too much wax and cause harm to your ears.

Earwax is a natural part of your body. We should all learn about earwax and how it can help keep our bodies and our ears healthy. So, next time you go to clean your ears you can think about these five interesting facts and share them with your loved ones.

Call Chris Fisher Beltone for all things dealing with hearing. 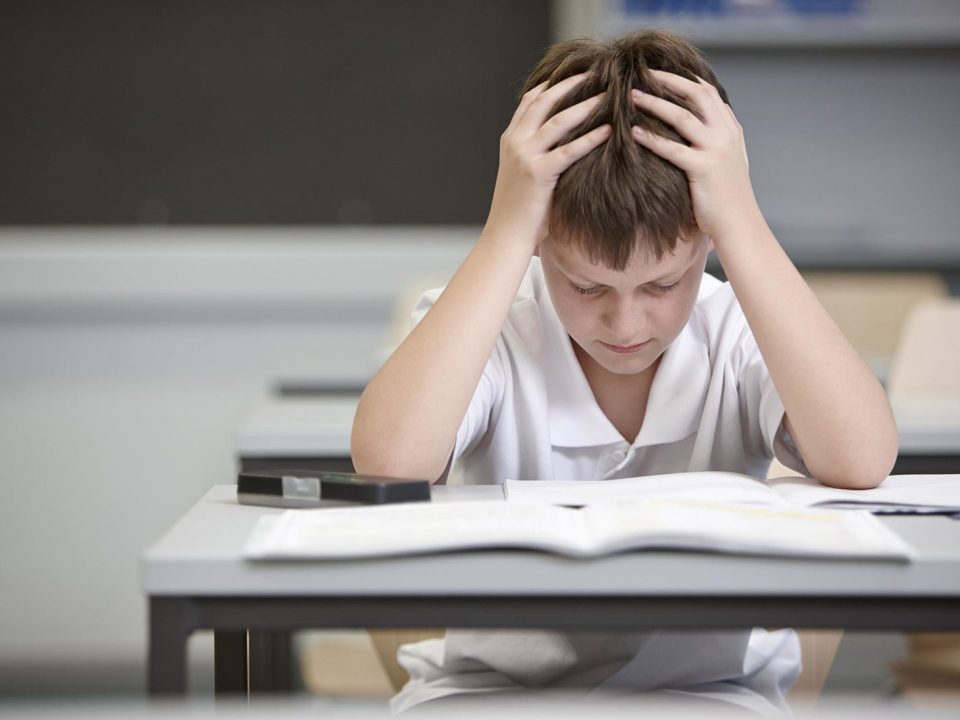 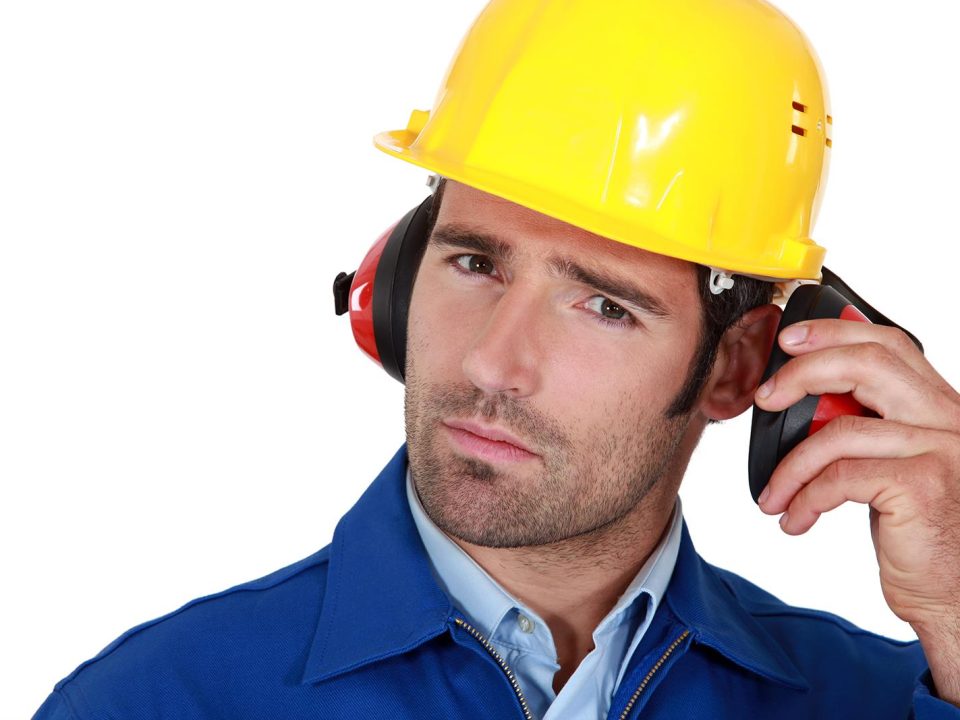 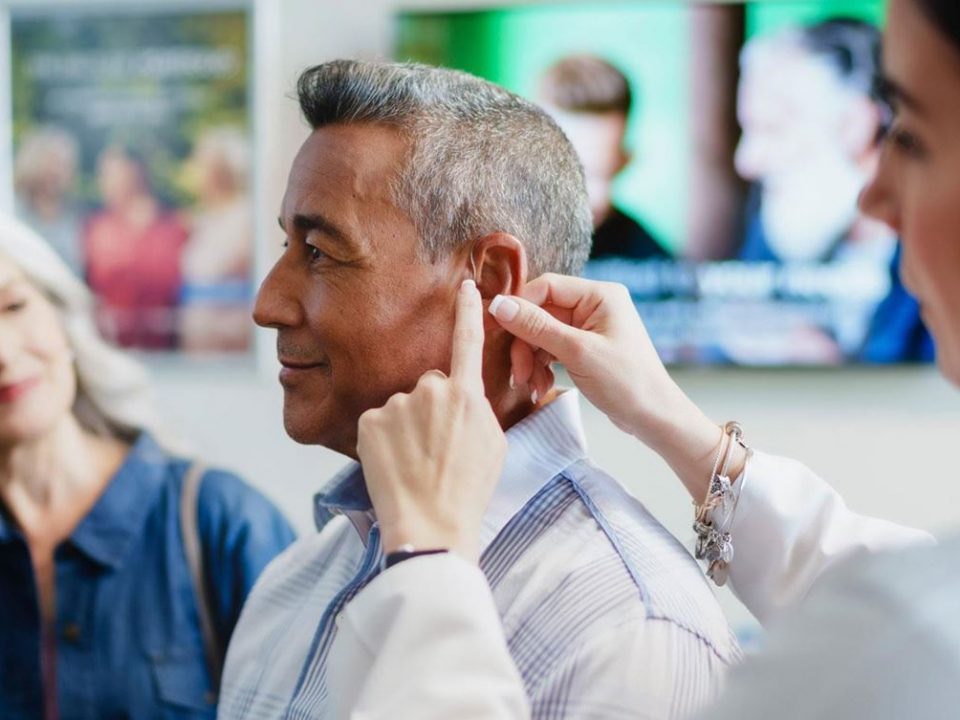